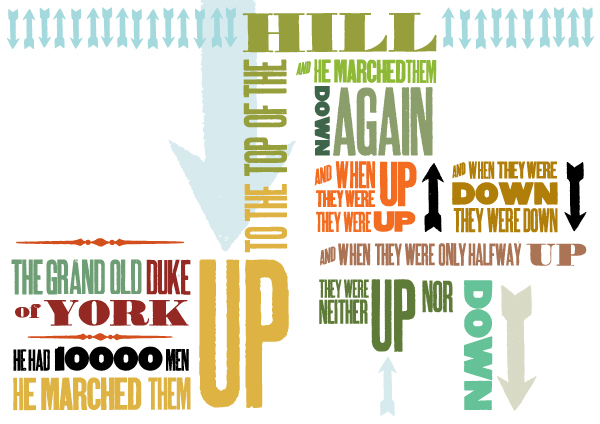 The Grand Old Duke of York (final sketch)
In 1460, Richard, The Duke of York and his army marched to his castle at Sandal to defend it against the Lancastrian army. Sandal Castle was built on top of a man-made hill 33 feet (10m) above the ground. In a moment of madness he decided to attack the Lancastrians (“ he marched them down again”). His army was overwhelmed and Richard the Duke of York was killed. A similar Nursery rhyme is The King of France went up the hill. 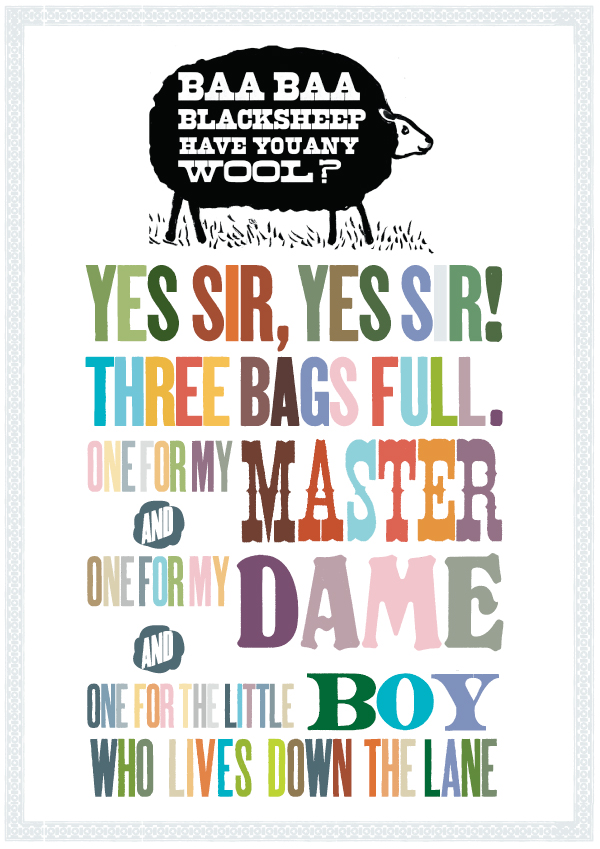 The earliest publication for the “Baa, baa black sheep” rhyme or poem was 1744. The Music that we know today was first published in the early nineteenth century. The song  makes a link between wool and sheep. Babies imitate the sounds or noises that animals make –  onomatopoeia – as part of  learning through playing.

The rhyme has had its controversial moments too but it seems unfounded. That is there is no way to prove or disprove any controversy. 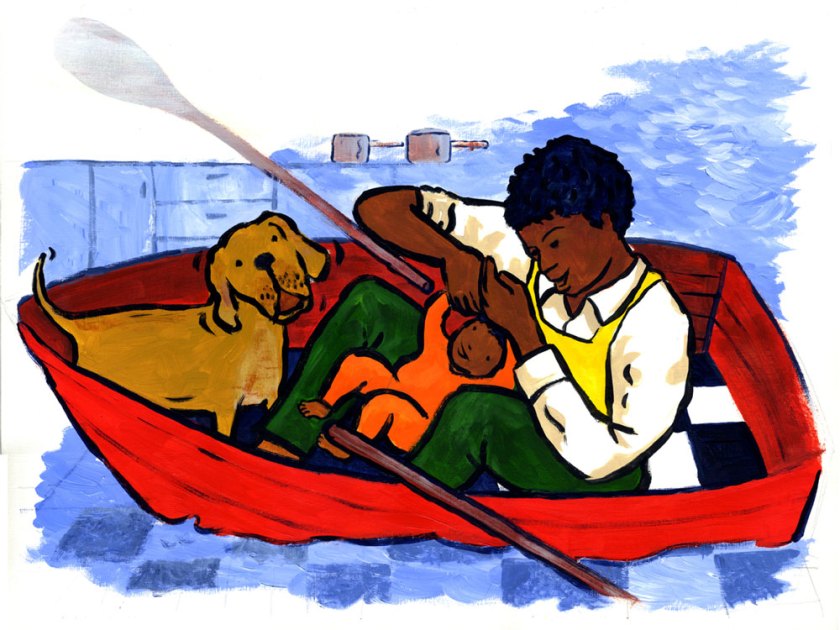 Detail from Lenny has Lunch, published by Frances Lincoln, UK 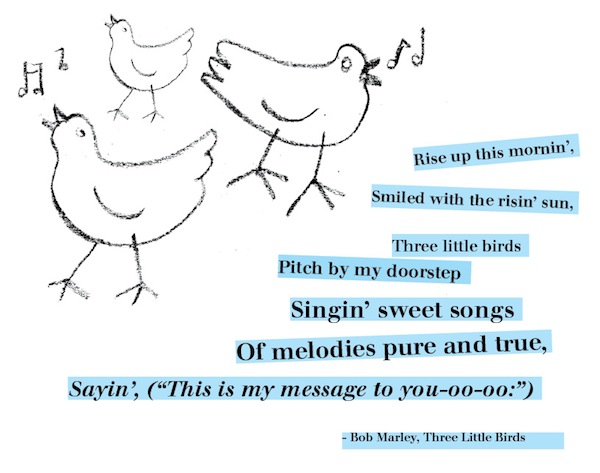 West Indian culture and folklore is often forgotten in favour of African. Maybe forgotten is the wrong word; more like pushed aside. But it is a rich and lyrical source of material for children to learn from and enjoy. Its educational value is not in question as it indirectly chronicles the days of slavery when different cultures (African, European, Creole and Native American) were thrown into a melting pot and allowed to bubble away. That period of the world’s history was both exciting and dark. That’s how I see it, anyway.

As a child in the 60’s I watched Harry Belafonte sing the Banana Boat Song with absolutely no understanding of its meaning, but an addictive curiosity  about why its rhythm made me want to move…

I get it now and the story it tells is rich and deceptively simple. I’ve started to research more songs and stories in the hope of making books about them in my own way. Post a comment if you want to see more. 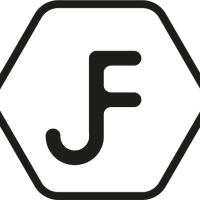 The Sustainable Development Goals are, in fact, 17 Promises which we have made to our children. find out more on our site- www.17Promises.com Get engaged and take action! • • • • • #sustainability #sustainable #ecofriendly #eco #sustainabledesign #sustainableliving #gogreen #environment #recycle
Who can refuse a hug?
Nice day for a nomination, here in Harare. Astro Girl has made it to the shortlist for the Carnegie Greenaway award in the UK. • • • • • #space #galaxy #astronomy #kidsbooks #childrensbooks #literature #universe #cosmos #stars #astrophotography #milkyway #science #astronaut #nightsky #moon #planet #natgeospace #nebula #космос #hubble #psychedelicart #dmt #alien #earth #solarsystem #universetoday #planets #stargazing
JuneFest