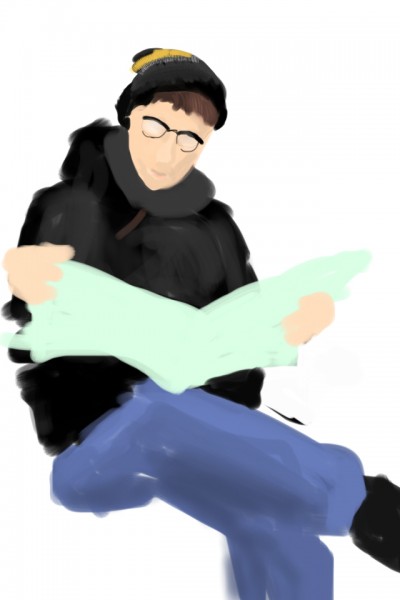 Its dream time for newspapers! There is so much news that is interesting for a change that book publishers must be worried about losing sales over the Christmas period. From WikiLeaks to student riots, the last part of 2010 will be long remembered for being one the most eventful ends to a tough year ever. Well, maybe not ‘ever’; There was that December in 1640 when Portugal drove the Spanish out of their garrisons and gained independence…

It is an interesting time because it points to the future. The future of news, the future of Western civilisation,  democracy and of the other (the emerging markets, the developing world). Things are changing.

One  thought is that newspapers have been in decline because their content or the way it is delivered was quite stale and formulaic; in short, boring.  They are learning fast of late. The penny has finally dropped.   The internet is power. So is Television. Newspaper companies realised that he best way to survive is to have a hand in all three platforms. This months biggest stories work well on all three platforms.

Let’s hope the momentum can be sustained.