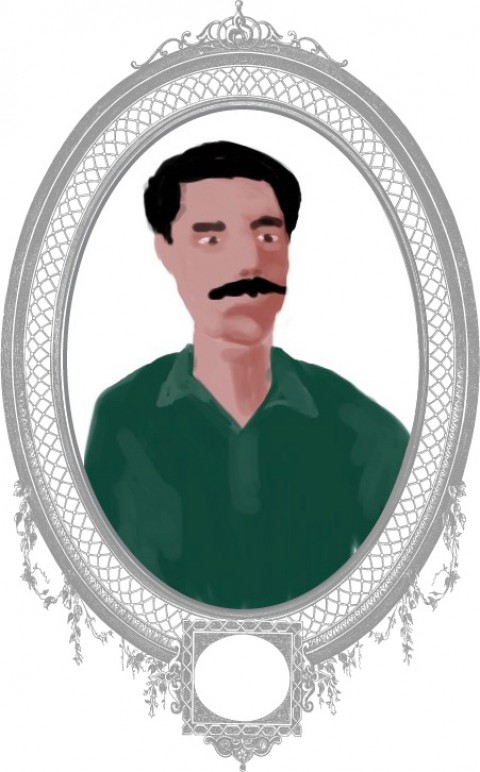 Arthur Wharton, the son of the Rev. Henry Wharton, a Wesleyan Methodist missionary from the West Indies, was born in Accra, Ghana on 28th October, 1865.
Arthur was brought to England and was educated at Dr Cheyne’s School in London between 1875 and 1879.
Wharton trained as a missionary teacher in 1882 at Shoal Hill College before moving to Cleveland College in 1884. He was a very good athlete and began competing in sprint races in Darlington. Manny Harbon, a local coach, was impressed with Wharton and suggested he entered the Amateur Athletic Association (AAA) championships at Stamford Bridge. In July, 1886, he set a new world record when he ran the 100 yards in 10 seconds and became the first black athlete to win an AAA championship.
This performance brought him to the attention of Football club Preston North End which he joined. Despite his tremendous speed he played in goal.  Arthur played so well during this period that one football writer suggested he would win an international cap for England. In 1889 he signed for Rotherham United.

As well as playing for the club he became licencee of the Albert Tavern in Rotherham. Later he ran the Plough Inn public house in the town. In September 1893 he married a local girl, Emma Lister. The couple had two daughters, Minnie and Nora. In the late 1890s Wharton also coached Stalybridge Rovers. In 1896 he signed Herbert Chapman who was later to become a highly successful manager of Huddersfield Town and Arsenal. After five years at Rotherham United he moved on to Sheffield United. In 1895 he returned to Rotherham United where he played another 15 league games before joining Stockport County in 1901.

He developed a drink problem and in 1902 he was forced to retire from football. He found employment as a colliery haulage worker at the Yorkshire Main Colliery, Edlington, joined the Miners Federation of Great Britain and took part in the 1926 General Strike.

Arthur Wharton died as a penniless alcoholic on 12th December 1930 at Springhill House Sanatorium in Doncaster. Two causes of death were recorded on his death certificate: epithelioma and syphilis.

So far there is no information about his Ghanaian mother and that side of his family to be found but I am still looking so watch this space.

More information about Arthur Wharton can be found at www.arthurwharton.com as well as on wikipedia, to mention a couple of sources.